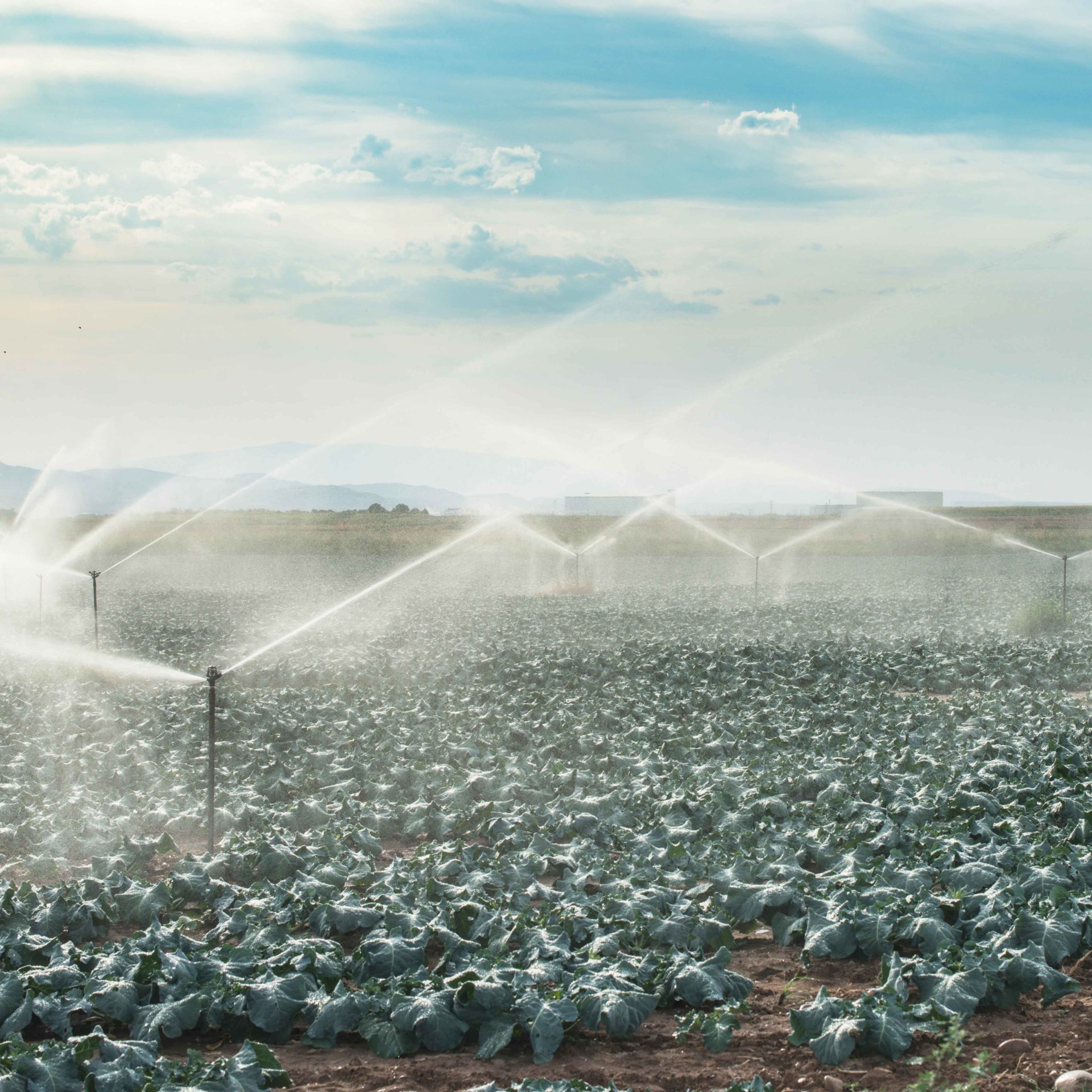 Adaptation refers to the actions that people, institutions, and governments implement to cope with the actual or expected consequences of changes in climatic conditions.  Energy plays a key role in the adaptation process. A recent report highlights the undervalued benefits of cooling – from reduced food waste and vaccine losses, to higher value employment opportunities, but the potential benefits and consequences of energy use for adaptation have not been quantified at the broad geographic scale and with the spatial detail that is needed by policy makers.

Major challenges will be faced in tropical countries, including Brazil, Mexico, India, and Indonesia, which ENERGYA will study. Despite the common denominator of having a hot climate, these four countries differ along many dimensions affecting the ability to adapt to climate change impacts. Population density in India is about 17 times that of Brazil. Electricity access, a pre-condition for enabling adaptation, is universal in Brazil and Mexico, whereas in India and Indonesia there are still 244 and 41 millions of people without electrification.

The four focus countries of ENERGYA are also among the 139 world countries that have included adaptation measures within their climate action plans described in the Nationally Determined Contributions (NDCs) submitted to the UNFCCC as of today. The Paris Agreement for the first time sets a long-term adaptation goal that, along with mitigation, represents a key component toward the achievement of climate resilient and low-carbon development.

It is interesting to note that many of the adaptation options explicitly mentioned in the NDCs of those countries are related to energy. India includes rural electrification as well as the adoption of super-efficient fans as options to reduce vulnerability. Mexico plans to strengthen thermal comfort for livestock and to incorporate climate criteria in agriculture programs. Brazil mentions health, sanitation, transportation, and housing as the main sectors at risk. The Government of Indonesia considers climate mitigation and adaptation efforts as an integrated concept that is essential for building resilience in safeguarding food, water and energy resources. Among the energy-related adaptation options mentioned we find wastewater treatment and reuse.

The world is only beginning to realize that if, not properly studied and managed, adaptation requirements could exacerbate climate change, and induce a vicious cycle. The picture is even gloomier if the notion of cooling is widened to include what different groups of people mean for cooling – from subsistence farmers or agri-businesses to reduce food losses, to factory workers requiring safe work environments, to affluent middle classes, to hospitals preserving vaccines.

To quote a recent article published in The Economist, air-conditioning made development possible in the tropics. A broader notion of adaptation is needed in order to avoid installing 1 billion new air conditioners over the next 10 years, adding new generating capacity for cooling to meet peak capacity in a cheap way, most likely based on fossil fuels. A broader vision for adaptation means new-targeted policies, technological, and institutional changes. 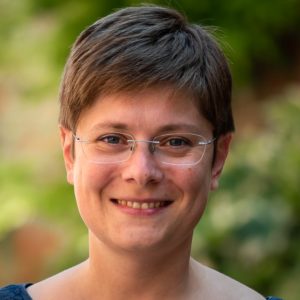